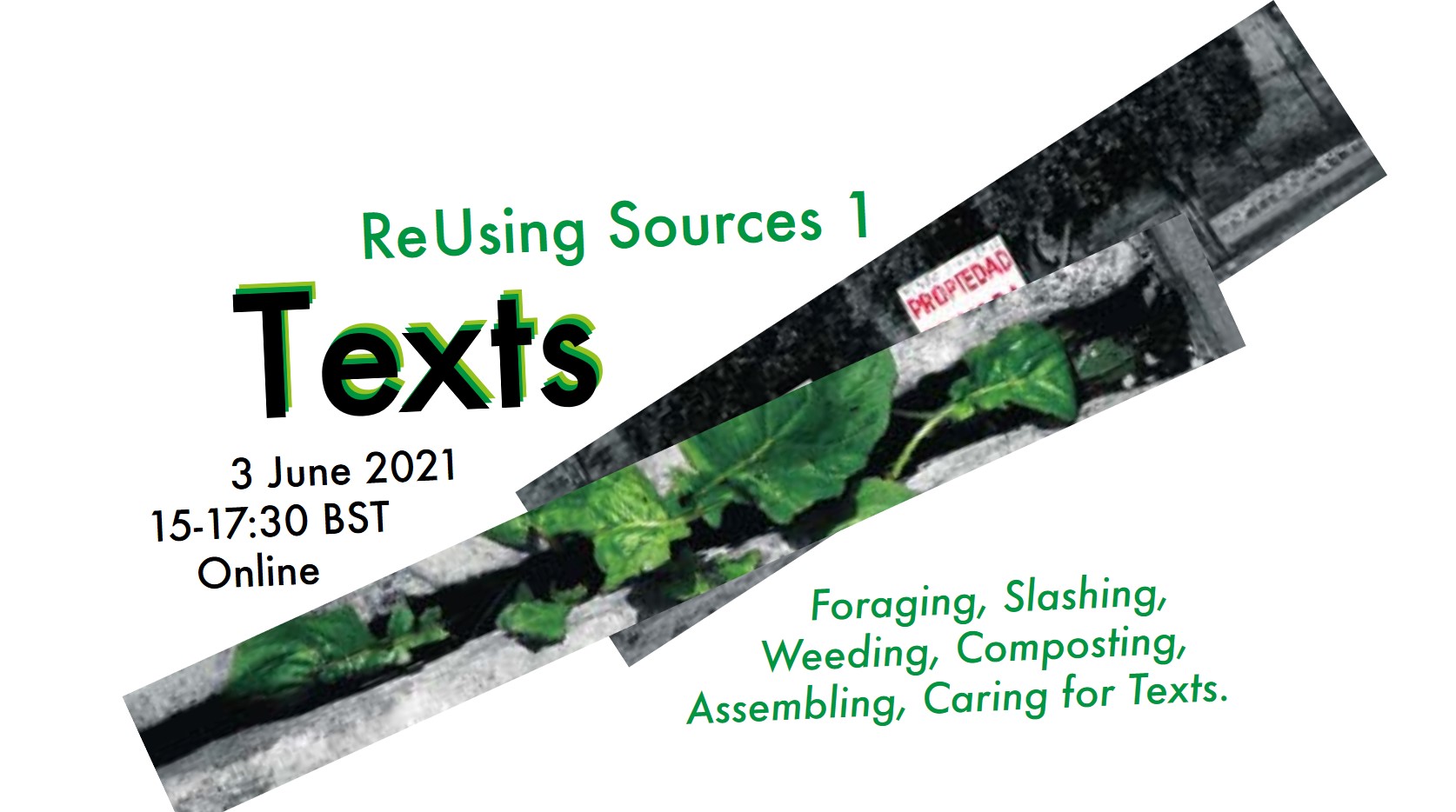 Beyond developing infrastructures for books, COPIM also investigates how digital tools and unrestricted licences may change book formats, bookmaking, and how books can be used and reused. Academic publications tend to maintain a strict distinction between texts and source data or resources. Strictly formalised referencing practices, among other factors, have helped to establish and sustain academic conventions and hierarchical relations: for example, the unity of (human/ist) author and (original) work, and the idea of a text or publication as secluded and static. Digital tools in concert with less restrictive copyright practices, piracy, machine reading, and experimental and interventionist approaches to handling data.

Hyperlinks, for example, make connections between text, images, sounds, and videos instantaneously. At the same time, semantic applications have the potential to establish direct links between ideas and data that would no longer reside in specific media, publications, or documents. Increasingly publications exist in many different physical and digital versions at once. The automatic generation of (print) PDFs from HTML source texts, for example, renders the distinction between website and publications, and final versions and texts in progress moot. More dramatically, digital search engines index, order and value the complete digitised archive, establishing machine-generated relationships between texts and sources that are no longer directly accessible for humans.

Machines have become avid readers, and machines become writers, too, computing textual networks. One implication is that the distinction between qualitative and quantitative data, or human-readable texts and numeric data, is becoming blurred. How does this shifting constellation between - among other - texts, versions, formats, technologies, practices, human and non-human labour influence the relationships emerging from and around the collaborative engagement with sources and the (co-)creation of data? And how might these changing relationships influence, for example, writing and archival practices and the understanding of data itself? These and other questions we are interested in approaching through this workshop mini-series.

The experimental publishing group at COPIM explores – through several collaborative book projects – how the relationship between sources and books is shifting. Based on this ongoing work, the two ReUsing Sources workshops invite a broader group of scholars, makers and publishers who have or are looking to develop a practice of engaging with texts and data beyond prevalent conventions and technologically mediated forms of citation and quotation.

For the first workshop, ReUsing Sources 1: Texts, the experimental publishing group is working with the team behind the Combinatorial Books: Gathering Flowers project, which in its first iteration consists of a collaborative ‘re-writing’ of Tondeur and Marder’s The Chernobyl Herbarium (Open Humanities Press, 2016) through disappropriation as much as appropriation. The concrete collective engagement as well as discussions among the participants evolve through assembling an ad-hoc publication. The publication consists of a (1) collection of plants and their properties that can inform the creative, careful “composting” (through writing, reuse and publishing) of OA materials, (2) short experiments in rewriting a passage from the Chernobyl Herbarium, and (3) plant-based recipes for re-using sources based on (1) and (2). Through these exercises we are gathering new ways to re-engage with existing texts in and through scholarly writing.