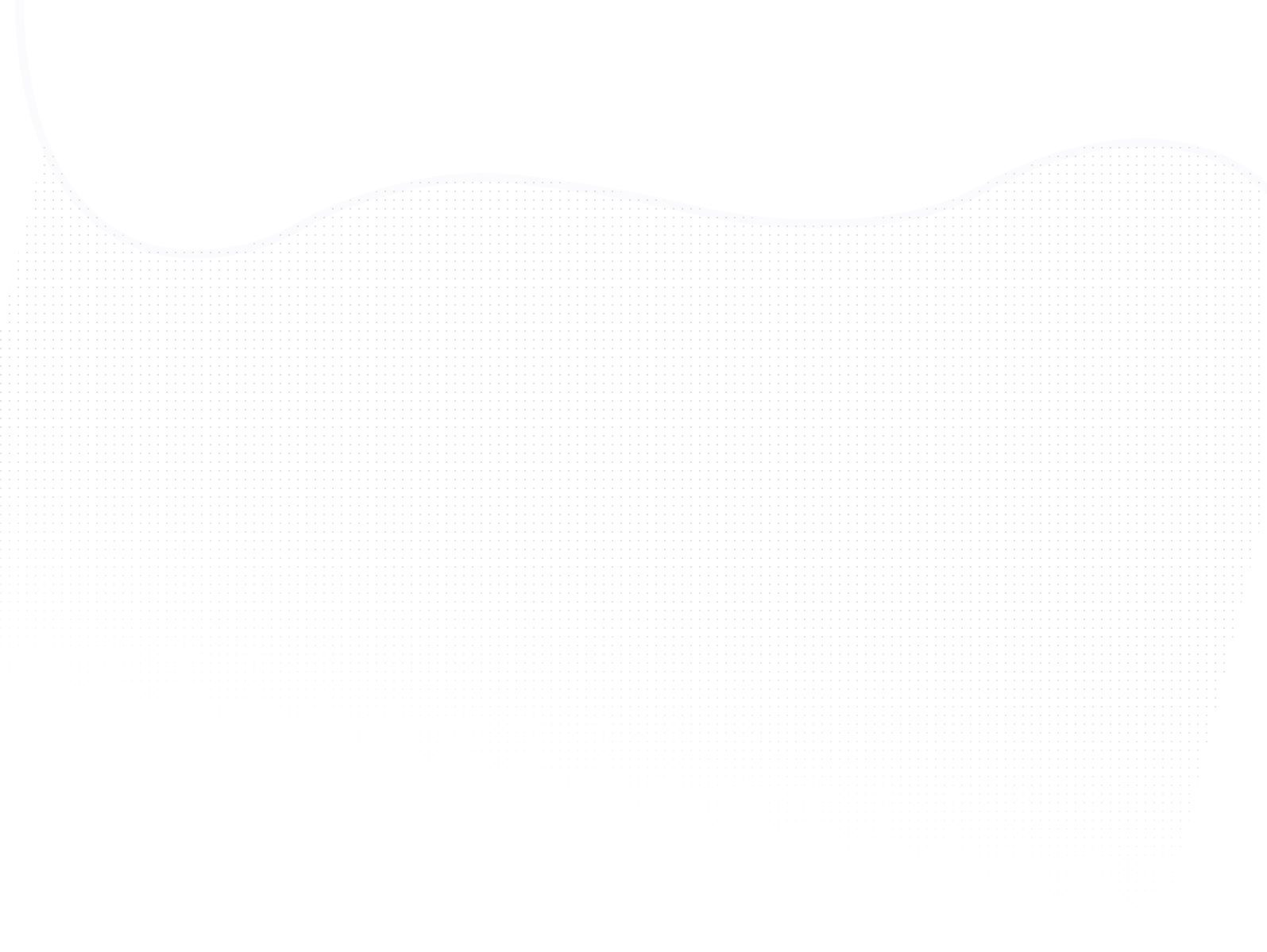 Opening the Future (OtF) is a collective subscription model that, through its membership scheme, makes library funds go further: achieving the dual objectives of increasing collections and supporting Open Access.

In essence, academic library members sign up to pay a small annual fee to get DRM-free, unlimited access to a selection of a participating publisher’s backlist; the membership revenue is then used by the publisher to produce new frontlist monographs which are openly licensed and openly (freely) accessible to anyone in the world. 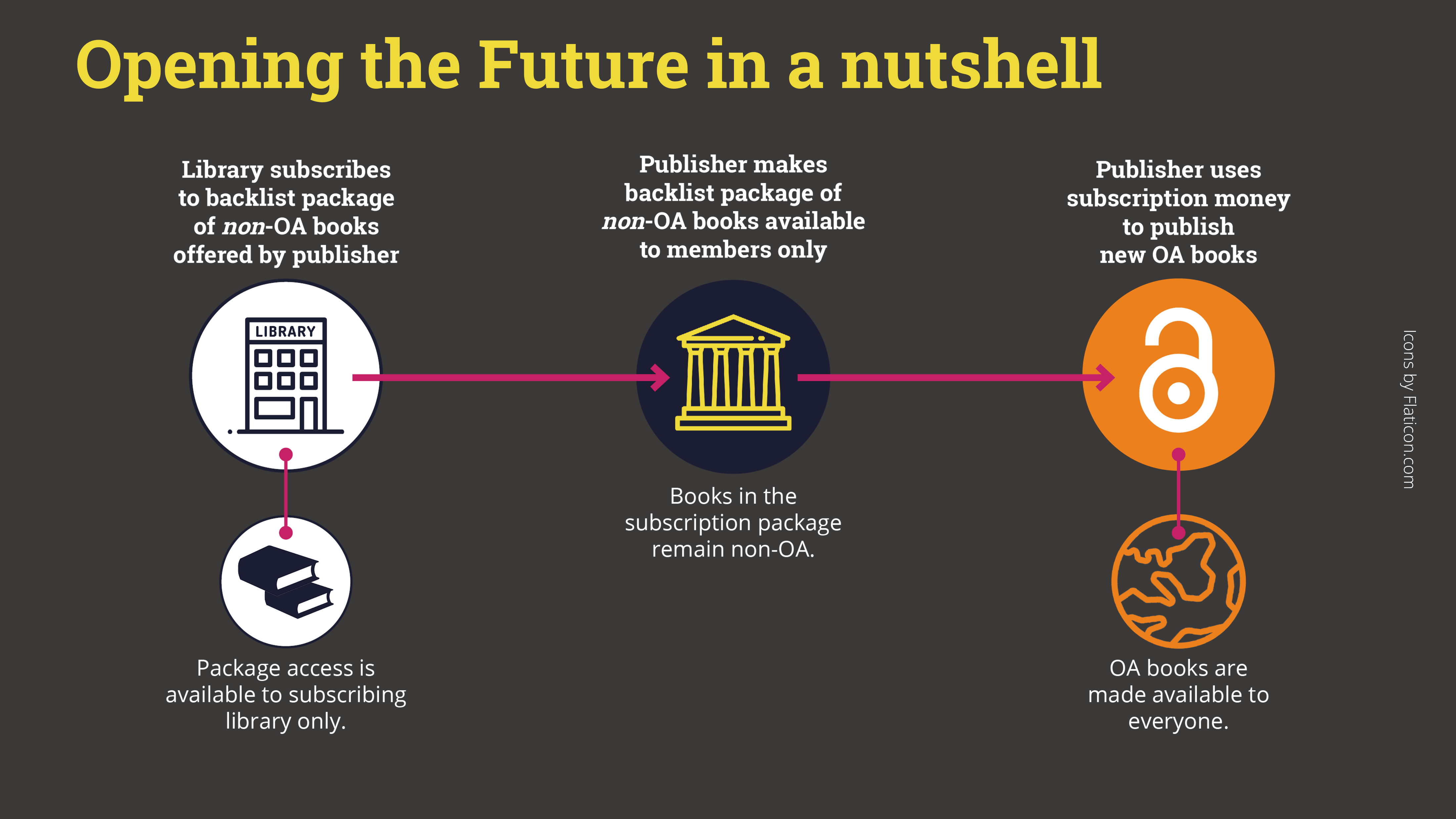